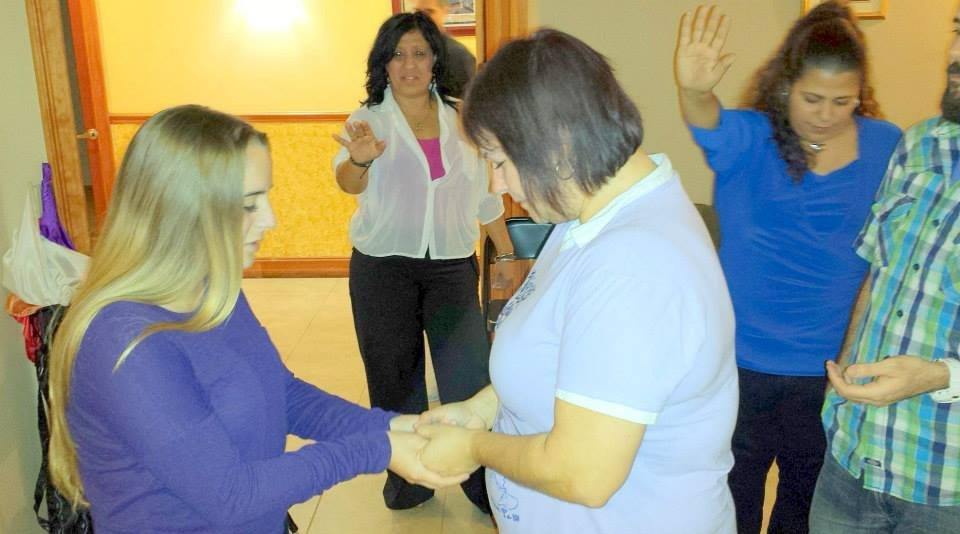 HOW TO DEVELOP GOD’S POWER IN YOU?

Popeye the Sailor Man is the perfect representation of the power of God.

Eph 1:19 And what is the exceeding greatness of his power (dunamis power) to us-ward who believe, according to the working (energy; energia) of his mighty (outward dominion; kratos) power (inner or resident strength; ischus).

In the cartoons of Popeye, the Sailor Man, Popeye ate a can of spinach, which gave to him inner, inherent or resident strength.

This strength was manifested as bulging muscles exercised in outward dominion, or domination, which would wipe out Bluto, his archenemy.

God’s power performs in us in the same fashion.

The spinach is the revelation of the Son of God in us.

The inherent strength that the spinach gave to Popeye is called ischus. We see this word at the end of verse 19.

This strength was manifested as bulging muscles exercised in outward dominion, or domination. This is called kratos,

God’s dunamis power (or his manifested ability) is defined as the product of the dominion (kratos) that God exerts over His creation, and over all that is not of Him, as a measure of His inner, resident, or inherent strength (ischus)

What Popeye ends up doing to Bluto, is manifested dunamis power, or power in ability.