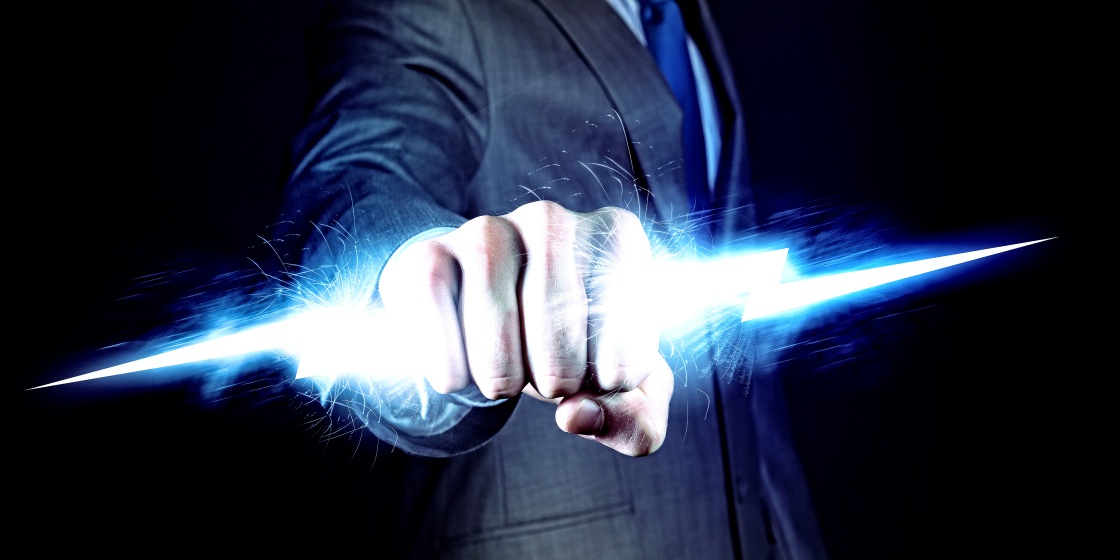 Understanding God’s Energy and Dominion in You

Col 1:29 For which I also labor, striving (agonizing) according to the working of Him who works in me in power.

Col  1: 29  for which I also labor, striving ( agonize) according (kata)  to His working  (energy) which is working ( energizing)  in me with power (ability that brings results)

The agon were  the Greek athletic games of the past

To agonize is to contend unto victory against the opponent in the game of life.

Our agon today is an athletic contention, an agonizing by the Spirit of God.

The Christianity that we see today, unfortunately says, “ cater to me for the devil has attacked me and I have had a rough week!”

Can you imagine if Olympians in Rio had that kind of mentality?

Yet the body of Christ is called to be spiritual Olympians contending unto victory against a host of foes.

If the church is to be relevant there must be a repentance from “the cater to me, the devil has attacked me,” “ to I will contend and get the victory because Christ in me leads me into triumph!”

“Christ in him” was for St Paul not only “the hope of glory” but also the mainspring of action; the secret of a “power” which was anything but violence, or disorder, but which brought with it a wonderful victory and an inexhaustible energy of life and love. Cambridge Bible

Col  1: 29  for which I also labor, striving (agonize) according (kata)  to His working (energy) ( accusative case) which is working (energizing) ( middle voice) in me with power ( ability )

The preposition kata expresses the measure of Paul’s apostolical labour. He laboured not only under the prompting of the Divine energy, but he laboured just so far as that imparted energy enabled him.  Eadie

Col  1: 29  for which I also labor, striving ( agonize )  according (kata)  to His working  (energy) ( accusative) which is working (energizing)  in me with power (ability) ( dunamis, or dynamite power or a dynamo)

From ἐνεργής  (energizing) ἐν in, ἔργον ( ergon)  work; lit. being in or at work. Ἐνέργεια ( energy) is the state of being at work; energy, efficiency. Used only of superhuman energy, good or evil. Vincent

So the Lord Jesus is always energizing, or is at work in us.

This is why we must move by the Holy Spirit’s voice.

His voice reveals His energy.

The reason why so many inactive Christians are so tired when they should be refreshed is because they are not moving by God’s energy.

Whereas active Christians, who should be tired, are energized through obedience to His voice.

The power of Christ is dunamis!

Dunamis power is dynamite power or an energy dynamo.

The revealed Person of Christ works in results, in ability, and in explosive dynamite power.

Its power in ability.

It’s the power which brings results.

Its power in ability, or the power that is able to do all things.

God is a God of results.

Many of our church services are not geared to being results but to foster a status quo system.

Its effectiveness in the place of efficiency.

But Christ is more interested in effective results rather than in the efficient status quo of church, and He is moving on with churches that are effective and produce results.

Col 1: 11 being strengthened (enabled) with all power (power in ability), according to the might (dominion) of His glory, for all endurance and longsuffering with joy;

With every type of ability which produces results, God wants you to be enabled according to the dominion which His revealed glory in you, produces.

“ Dominion is the power or right of governing and controlling; sovereign authority.” Dictionary. Com

He dominates and subdues all that is not of Him.

This is the power in you.

Its power in ability and an ability which dominates and subdues.

That power is in the Person of Christ is you.

In proportion to how much Christ is manifested, is the proportion that you will function in that ability to dominate.

Philipp :20  according to my earnest expectation and hope that in nothing I will be ashamed, but with utmost boldness, as always, now also Christ will be magnified in my body, whether by life or by death.

It’s all about you magnifying Christ through your life as a magnifying glass.

The only way that this works is that you die to self so that Christ can be revealed.

2 Cor 4:10  always carrying about in the body the dying of the Lord Jesus, so that also the life of Jesus may be revealed in our body.

11  For we who are living are always handed over to death for Jesus’ sake, so that the life of Jesus also may be manifest in our body.

13  And since we have the same spirit of faith, according to that which is written, “I believed, and therefore I spoke,” we also believe, therefore

Only through the cross of Christ where you die to self, so that Christ can be revealed, is Christ magnified.

And only by Holy Spirit obedience does the cross of Christ to work through you.